Chapter 3 of the book deals with avatar bodies. This page will no doubt break out into sub-pages as we develop more on each area. Note that the area of interest is in digital avatars, not in physical robots or androids - although we may add a page to deal with those later.

These are the sub-headings we use in the book.

It wasn't feasible to include any decent images of the current state-of-the-art in facial rendering in the book, so here are some of our favourite examples. Note that a key distinction is between those that are rendered in non-real time (e.g. for movies) and those that are rendered in real-time (for games and virtual worlds). Our real interest is very much in the later, which is probably a few years behind the best of what is being done in non-real time.

Here are some examples of state-of-the-art facial renders, and a few historic classics. 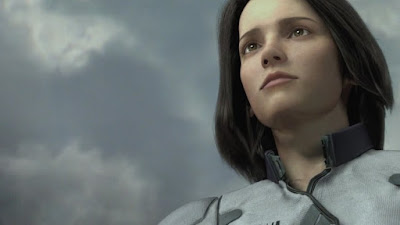 Dr Aki Ross from the Final Fantasy:The Spirits With. Film CGI so doesn't really count but in 2001 it was a stunning piece of animation and still holds up well.

Jue, Thadeus and the crew from Final Flight of the Osiris - the CGI episode in Animatrix. Again film CGI but state of the art in 2003. 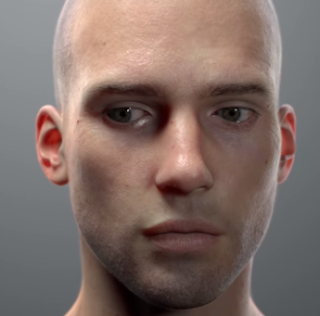 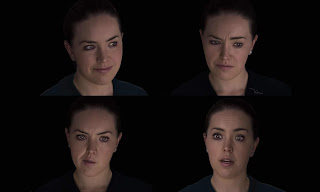 
The whole "DeepFake" movement is also of interest, although it is not usually in real time it is often running on quite simple hardware and against almost any target face. Take this example: 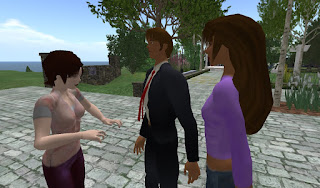 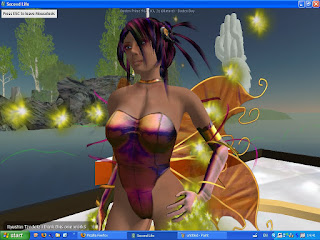 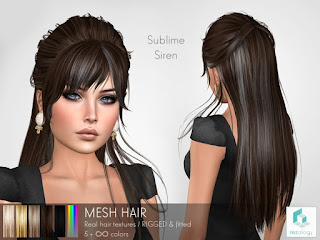 
Interesting papers and web sites are:

The following links show images and  videos of (usually real-time) body rendering and  modelling. May be NSFW! 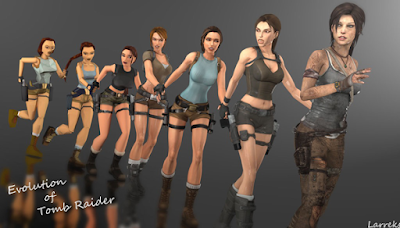 Nice composite image from Ryter, L. (2015) “The Evolution of Lara Croft: ‘Tomb Raider’ Made Me a Gamer” blog post on the FemHype blog. (23 May 2015) showing the evolution of the Lara Croft avatar/NPC over the decades as the body modelling and animation capabilities of games improved.

Other examples and interesting links:

Other useful articles and links:

Interesting papers and web sites are: